New protections for musicians: INAIL, unemployment benefits and the reform of the entertainment industry 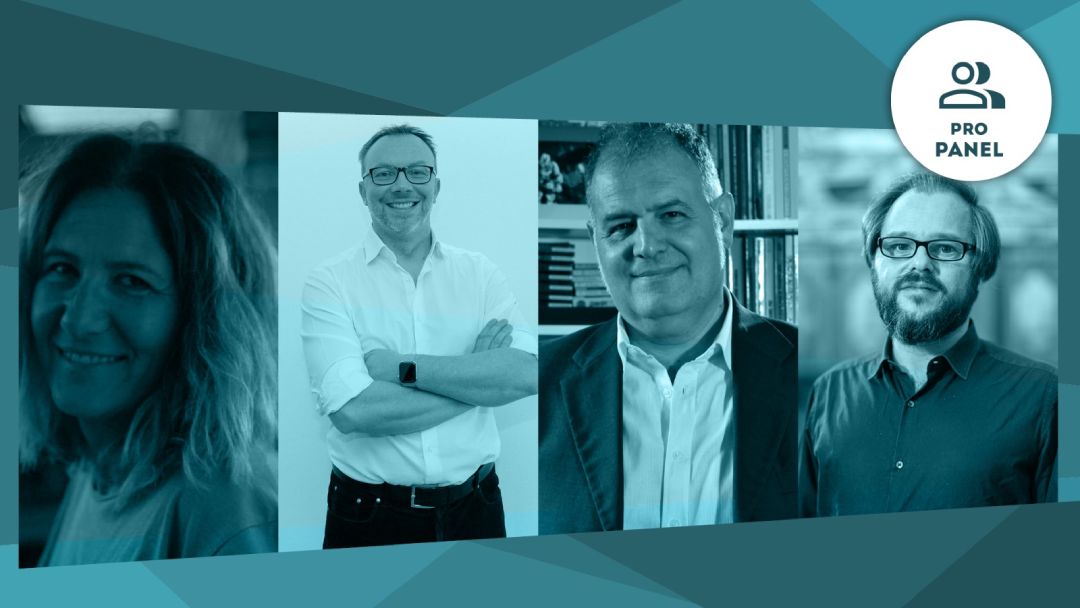 Sabina Di Marco (Segretaria Nazionale produzione culturale SLC CGIL) – Graduate in sociology and an expert in communication, she has written essays and papers. Within CGIL she deals with a-typical work, banks and insurance companies and is in charge of cultural production, entertainment and sport.

Andrea Marco Ricci (president Note Legali) – Andrea Marco Ricci is a lawyer with a specialization in entertainment law and legal informatics and a PhD in Legal Informatics and Information Technology Law. He is considered the most prominent expert in terms of training and dissemination in the field of music law. He works at the law firm Studio Legale d’Ammassa & Associati, and is founder and President of Note Legali, an association for the protection of the rights of music copyright owners, as well as President of the Coordinamento delle Associazioni dei Musicisti (CAM). He served as a member of the Committee for the Revision of the SIAE Bylaws and Regulations (2007-2011) and is currently a member of the Board of Directors of the Nuovo IMAIE.

Massimo Pontoriero (president UNISCA) – Entrepreneur and manager, Massimo Pontoriero has been working in the field of music and sound for media and communication since 1994. Enrolled in the register of expert witnesses at the Court of Milan, he works as a consultant in labour and copyright law. He has been a trainer for over 35 years for various institutions, including the Università IULM in Milan. A musician and producer, he works in many trade associations, for 14 years he was secretary of the CISL entertainment sector and is now the president of UNISCA, in charge of coordinating the Creativity, Arts and Entertainment sector.