NFTs in music, which benefit for artists? 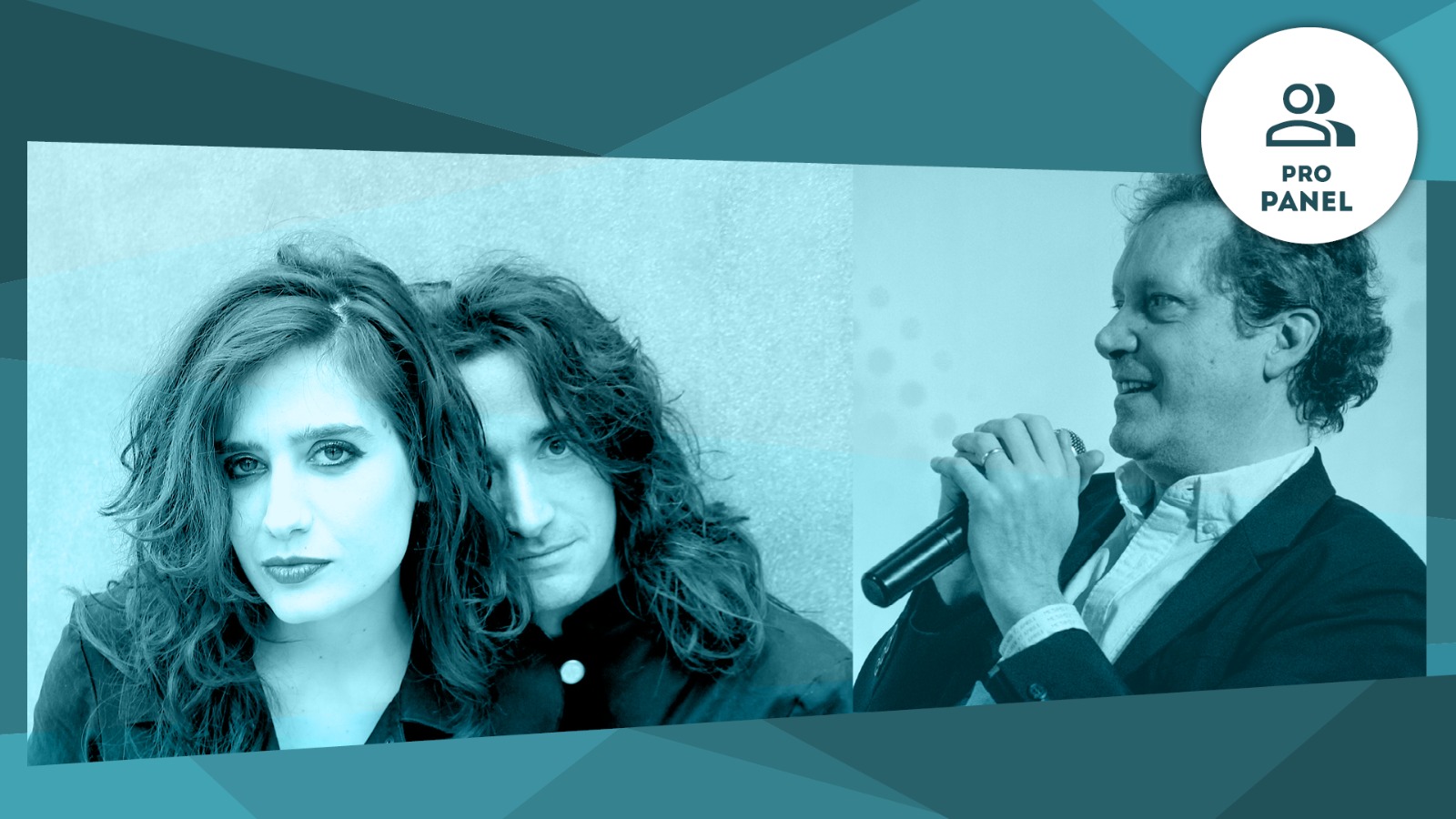 On 17 March 2021, Belladonna auctioned their single New Future Travelogue as NFT, becoming the first artists in Italy to sell a single copy of a song as NFT and the first in the world to include the rights to the song in the NFT. Digital technologies are the driving force behind the renewed success of the music market, a constantly evolving and moving “land” where innovations reign supreme. NFTs are just the latest in a series of hypotheses that are giving us an early indication of the market of the future with artists on the front line, with disintermediated production and distribution and the establishment of not only a new paradigm but also of new business and market opportunities.

Belladonna – Belladonna was born in 2006 on the initiative of the two songwriters Luana Caraffa and Dani Macchi. Their debut album generates millions of views on Myspace, and leads them to be nominated in 2 Ballots of the Grammy Awards in 2008. In the following years they play in the United Kingdom, United States, Germany, Austria, Switzerland, Czech Republic, Belgium, Holland, Luxembourg and at the Dubai International Film Festival sharing the stage with bands such as Siouxsie and the Banshees, Nine Inch Nails, Mars Volta, Staind, Duff Mcaganʼs Loaded, Korn and Scars On Broadway. They release 6 albums (including one with a symphony orchestra) and various singles, including “Let There Be Light” in collaboration with English composer Michael Nyman and based on his Oscar-winning soundtrack “Piano Lessons”. Nyman himself plays the piano in the piece. In July 2015 their “The God Below” is used in the international TV commercial “Fifty Shades of Yellow” of the movie “Minions”. On 23 October 2015, in a ceremony at the Dolby Theater in Los Angeles, the commercial won the Clio Award as “best TV commercial of the year”. In 2017 Belladonna produced the “Belladonna Soundscapes Collection Vol.1” a collection of over 200 songs made with elements taken from their albums and distributed to the US film industry. Songs from this collection are then used in numerous Hollywood trailers such as “Split”, “Fantastic 4”, “My Cousin Rachel”, “The Dark Tower”, “Shadow of War”, “DeadRising 4”, “Acrimony”, “Stuber “,” The Equalizer 2 “,” The Northman “and” Black Panther “. In 2017 their single “Spiders of Gomorrah” was released and included in the trailer for the Netflix TV series “Godless”. On September 21, 2018, “Fahrenheit 11/9”, the film by Oscar-winning director Michael Moore, is released in the USA, which includes two songs by Belladonna in the soundtrack: “Damn Your Love” and “Black Beauty”. The trailer for “Fahrenheit 11/9” includes a guitar interpretation of the American anthem “The Star Spangled Banner” played by Dani Macchi of Belladonna.