The collection of related rights in Italy 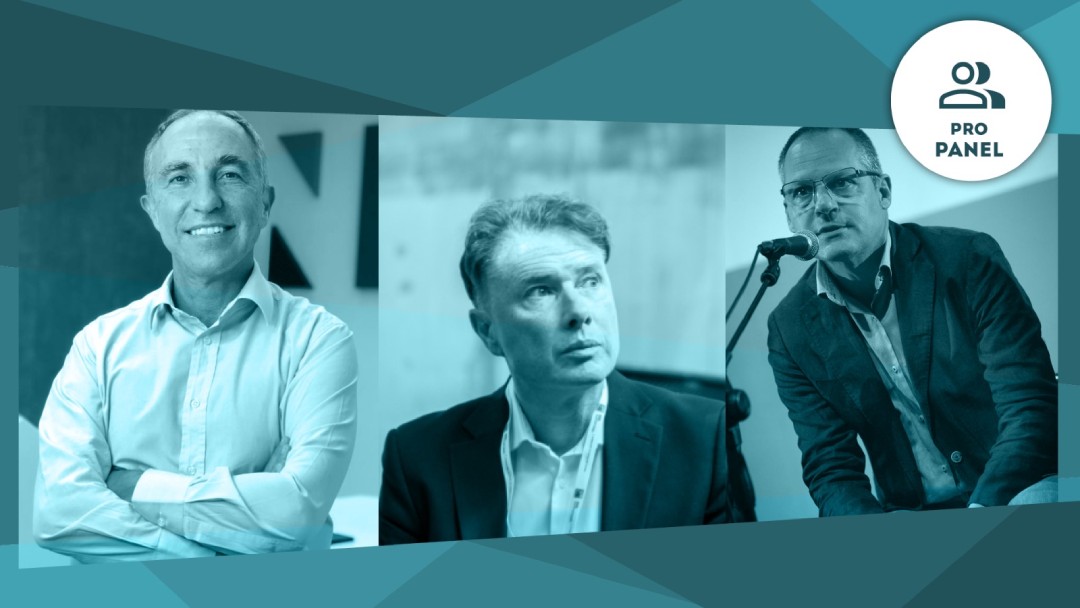 The European Copyright Directive offers new opportunities for the collection of copyrights and related rights and certain types of protection for the owners of works; the same directive has also identified new subjects among the rightholders. For these reasons, collecting societies will have to equip themselves with the necessary tools for their collection. What will New IMAIE, for performers, and SCF, for producers, do in this new scenario? What will be the prospects for performers and for labels/record houses?

Andrea Miccichè (NUOVOIMAIE president) President of NUOVOIMAIE since 2021, he graduated in law at La Sapienza University with a dissertation on “The protection of moral rights of authors in cinematographic works” and obtained a master’s degree in “Management of cinematographic and audiovisual enterprises” organized by A.N.I.C.A. and the Faculty of Business and Economics at the Seconda Università Tor Vergata. A lawyer at the Court of Cassation, Miccichè has acted as a legal counsel for some of the most important businesses/operators in the audiovisual and music industry and in 2009 was appointed as a consultant at the MIC on related rights. He lectured at the Centro Sperimentale di Cinematografia, in several master courses and was a lecturer at the Seconda Università Tor Vergata in Entertainment Legislation. He is currently temporary lecturer of Publishing Legislation and Regulations, as part of the DAMS degree course, at the Seconda Università di Roma. He is the author of textbooks and papers on the main topics of intellectual property.

Enzo Mazza (SCF President)With a degree in Political Science, after a period in public relations, he served as coordinator in Italy for BSA, the world association of software producers. In 1996 he was Secretary General of the Federation against Music Piracy; from 1998 to 2013 he was Director General first and then President, and today he is CEO of the Federation of the Italian Music Industry. He chairs the Intellectual Property Committee of the American Chamber of Commerce in Italy and has been President of SCF since 2010.